Who is a class member?

You are a “Main class member” if you are a member or civilian member of the RCMP and hold a document (or series of documents) issued by the RCMP stating a position detrimental to you and allowing to presume that you were then victim of “abuse of power” (defined hereinafter), by a member of the staff of the RCMP (defined hereinafter), on the condition of fulfilling one of the following requirements:

You are a “First subclass member” if you meet the criteria as a “Main class member” and suffered from abuse of power because of belonging to the language group of French speakers.

You are a “Second subclass member” if you meet the criteria as a “Main class member” and suffered from abuse of power because of your activities related to freedom of association and the right to unionize.

You are an “Excluded person” if the nature of your injuries mean that you belong to the class governed by the judgement of the Federal Court rendered on May 30, 2017 in the matter of Merlo v. Canada (file no. T-1685-16), unless you have opted out of that class action. 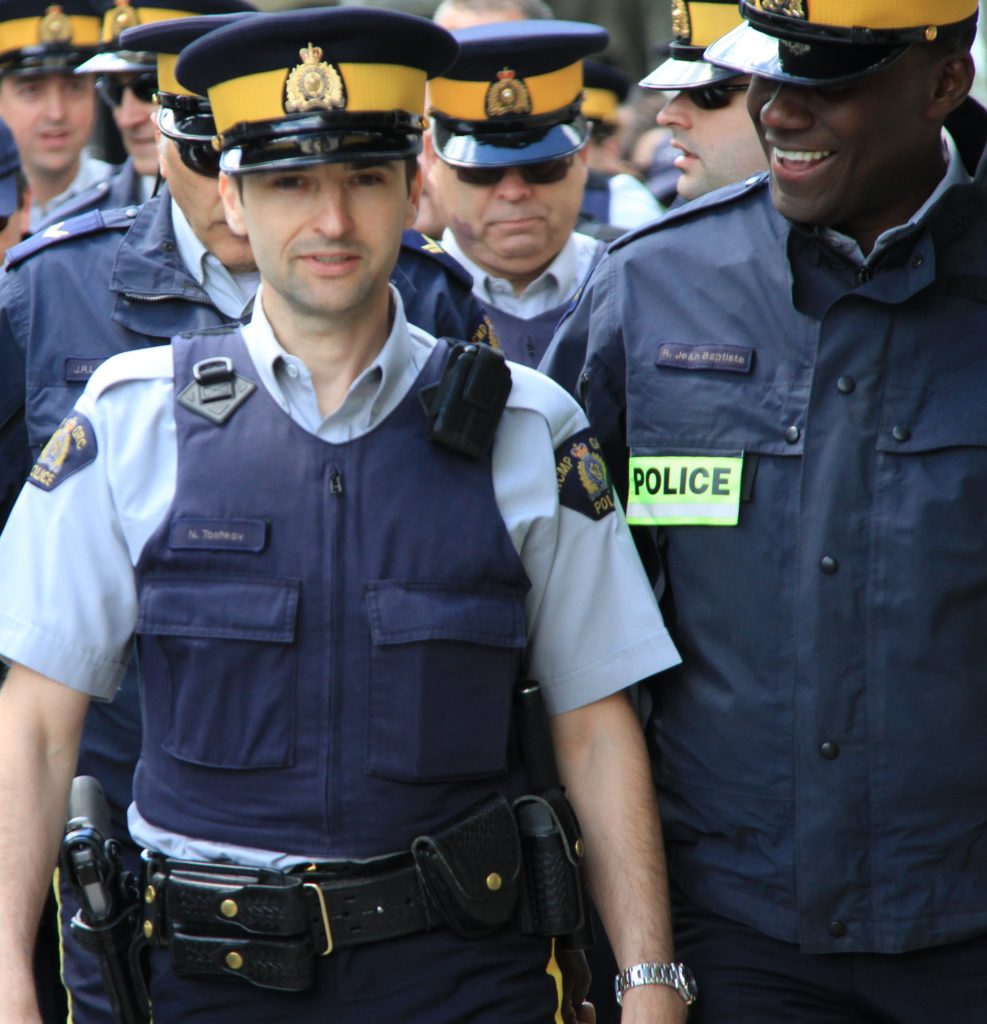